I’m 18, and an aspiring international rider recently selected for the first ever Working Equitation GB squad development team. I also ride affiliated dressage, as there is a dressage element in Working Equitation. My dream is to ride for Great Britain. But first are national competitions here in the UK, and I hope even international competition in Portugal at the end of the year. For success internationally, horses need to be riding at PSG level in their dressage.

We first discovered Aloeride for a horse we bred who has quite bad sweet itch. We had tried everything to try and help him but nothing really worked for him! We decided to try and help him from the inside out rather than applying all sorts of lotions and potions on his skin. After 2 weeks on Aloeride his skin started to clear up and became less scurfy and the itching almost stopped and became manageable with just fly cream applied once a day! We were really pleased with the results!

My horse? Well, he’s a superstar. Almansor (Al) is a Lusitano. Incredibly talented, hot and sensitive, but he really loves to work. He’s athletic and powerful, making him perfect for the amazing sport of Working Equitation. We’re also competing at medium dressage and aiming for Advanced Medium by the end of 2015 which is where we need to be to ensure a place on the GB Working Equitation squad. We scored 67% in our first affiliated medium competition. We also enjoy showing and Almansor was the “Cruzado” champion at the prestigious Lusitano Breed Show in 2014 (pure bred, but unregistered lusitanos). We were also successful at the new South West Iberian show and squeezed in some wins at unaffiliated show jumping competitions at 1m / 1.10m. 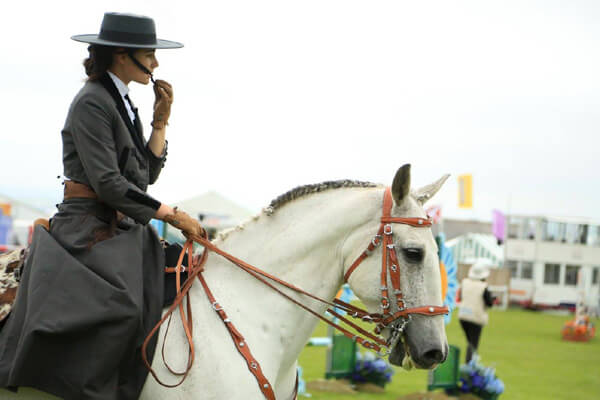 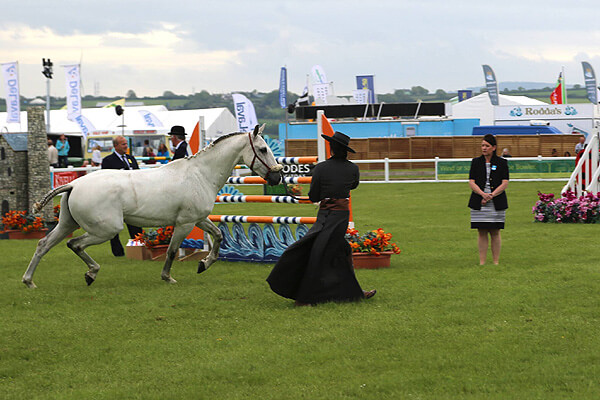 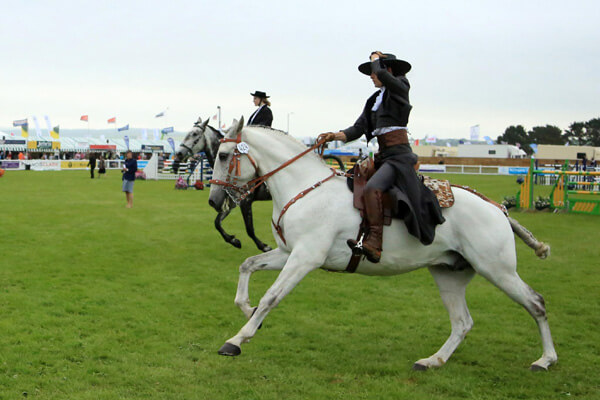 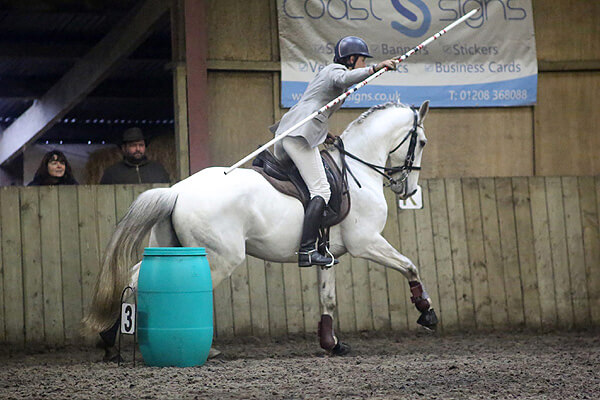