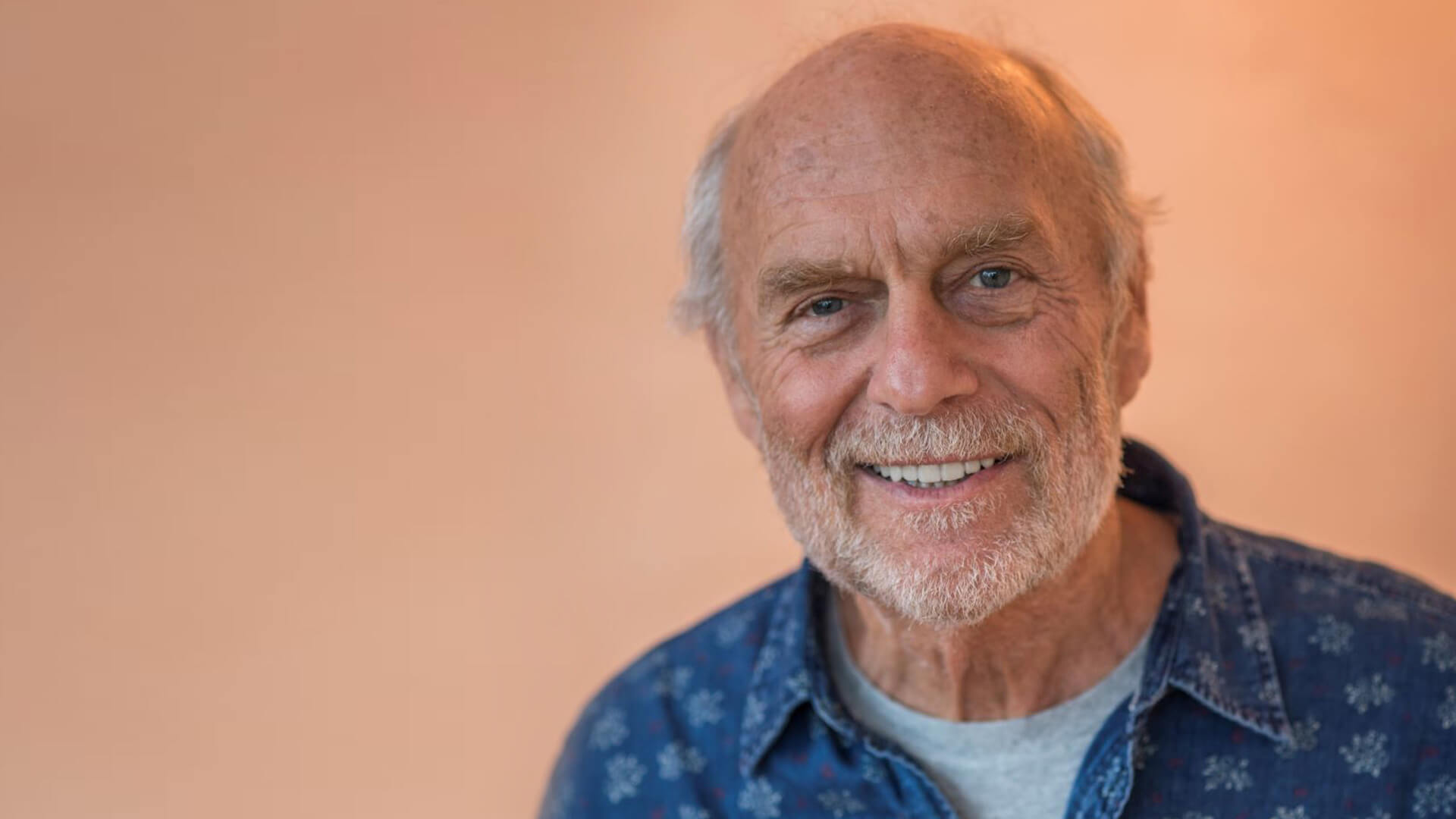 “What is really important to know is that, when you treat parasites, you want to first use strategies that get the parasite out as a whole with its metals in the coat rather than killing it with a strategy that dissolves the parasites and the tissues where it is because it will release all the toxin back into your system.”

Dr. Dietrich Klinghardt MD PhD: “In the biological literature, there is a lot of articles published that show that many parasites have the ability to extract toxic metals from their host and condense it into their skin, into their cell wall. Many of the parasitic worms, ascaris, tape works, echinococcus, hook worms (there are many of them) have the ability to extract from you your lead, your mercury and condense it into your body. That has two effects. One effect is you will survive because you don’t die anymore from the mercury toxicity, but the other effect is that now we have to live with the worm. It’s the deal that is made. And of course, that moves the parasite really out of the definition of a ‘parasite’ and it becomes a symbiotic creature that we all need right now for our survival in our ever increasing toxic world. Our genetically present detox systems, detox enzymes are insufficient for the environment that we have created. And so our own detox system plus the parasites are giving us a fair chance of survival because of that. There are numerous articles published and actually, one of the key sentences in some of these articles is parasites acts as sinks for the pollutants of the host. That is sort of the key sentence. If you google that, you will find a number of articles published on that. And so, in reverse engineering, why do we have parasites? The first thing is that we’re toxic. And it creates a body that can no longer administrate the microbiome that we have. If there are too many pathogens or too many toxins in our system, the biology is very, very clever. It resorts to a second tier of defenses. One of them is to grow parasites. The same is true for mould. There are numerous articles (including one that I published in the 80s) that show that Candida and other yeasts and moulds have the ability to store a multiple of their own body weight of metals in their cell wall. And Candida always appears where there’s mercury. That has been published since the 1960s numerous times. Nobody pays attention to it. But, if you have a patient with intractable Candida or keeps relapsing with it, please detox some mercury and the Candida will disappear on its own without needing any help. So it is those kinds of observations. And then, with the parasites, of course, another issue, one issue is that Lyme disease and many of the infections I mentioned before, in their sum total, immunosuppressive. So, some of the Herpes viruses, the Epstein Barr, Herpes type VI, they’re very immunosuppressive. We call it AIDS minor because it has some of the symptoms of AIDS, it’s just weaker. And one of the things those infections are causing is a lowered threshold for microbes to enter our systems. So basically, it opens our drawers to become infected with parasites and other things that would, otherwise, not make it into our system.”

Dr.Med. Dietrich Klinghardt studied Medicine (1969-1975) and Psychology (1975-1979) in Freiburg (Germany) completing his PhD on the involvement of the autonomic nervous system in autoimmune disorders. Several publications followed. Early in his career, he became interested in the sequelae of chronic toxicity (especially Lead, Mercury, environmental pollutants and electromagnetic fields) for the course of illness. While working in India as a junior Physician, he encountered Eastern concepts of disease etiology and blended them with his Western training which laid the foundation for his Integrative Medicine approach.